Join us on Occupation Day! 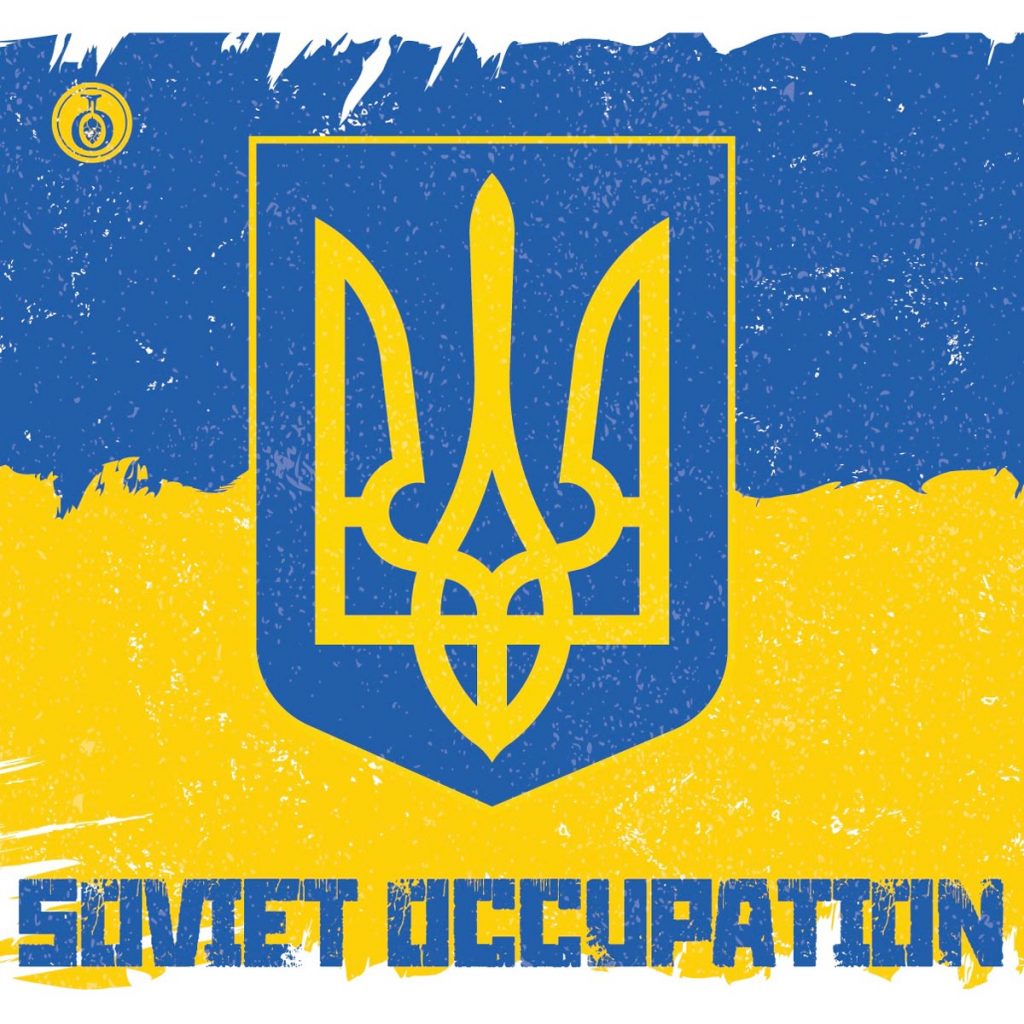 The release of our Russian Imperial Stout and its variants. This year in support of the Independence of Ukraine. Our taps will have a BUNCH of stouts in honor of all stouts day. Dark Chocolate Chipotle Chili with Brisket and Entertainment with Austin Glick.
Variants include:
-CCCP
-Zelenskyy’s Flack Jacket
-Tensions Boil Over
-Fight on (Jen’s Blend)
Join Us!

Keep in the Loop

You have to be 21 in order to Visit or Order from HopLore Brewing Co.

Want to be the first to know about releases or events?! Sign up for HopLore’s email newsletters.